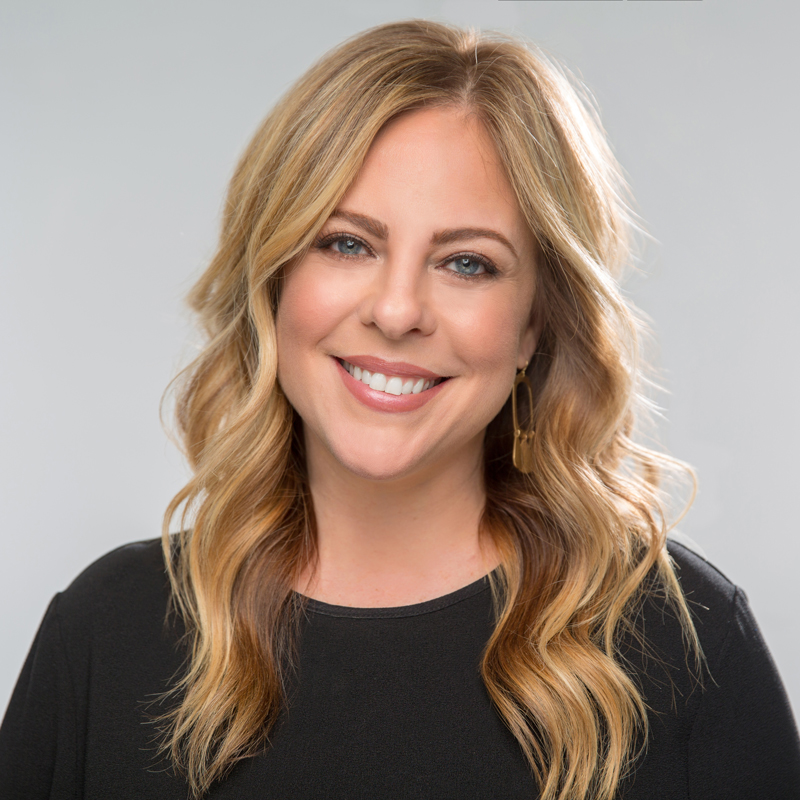 Amy Vanderoef is best known for her role as the Emmy-nominated host on WFAA’s Good Morning Texas. Her television career has taken her everywhere from the set of Dancing with the Stars, to ABC’s The View and countless red carpet events!

A proud graduate of the American Musical and Dramatic Academy (AMDA) in New York City, she began her performing career with the New York USO, entertaining US military forces and veterans at military bases and hospitals. She also worked as a performer for the US Department of Defense entertaining American Armed Forces stationed overseas in countries such as Bosnia, Macedonia, Iceland, Germany and Croatia.

Amy also traveled all around US with the stage show of PBS’s hit TV show “The Magic School Bus”. She played the science teacher Ms. Frizzle… Encouraging kids to “Take chances, make mistakes, get messy!”

In 2001, she took on a much different challenge when she was crowned Miss Connecticut USA, and became the state’s representative at the Miss USA Pageant.

Amy has appeared in dozens of commercials in TV and Print, and is also a well accomplished voice over artist. Amy has been a guest star in two ABC daytime dramas: All My Children and One Life to Live, and has worked as a guest correspondent for ABC’s Good Morning America.

Currently, Amy is a lifestyle expert contributing on Network TV stations nationwide and is also a Beauty Expert contributing on HSN, The Home Shopping Network. She also speaks at dozens of live events each year, acting at MC for many charitable causes. Amy V currently resides in Dallas with her son, Wyatt and is represented by the Campbell Agency.

Your talent is God’s gift to you.

What you do with it is your gift back to God.